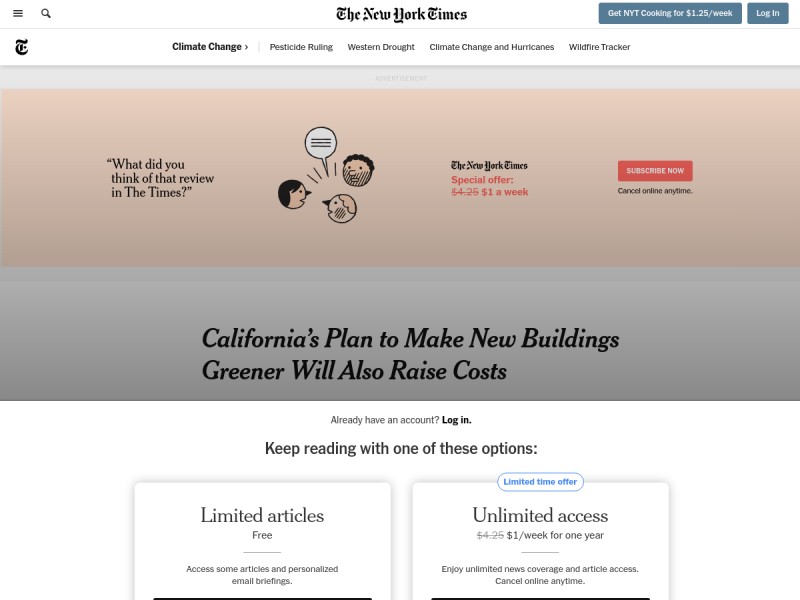 A mandate from the Golden State to hook up new buildings to renewable power opens a path for ideas about financing energy upgrades in the vastly higher stock of buildings already in use. 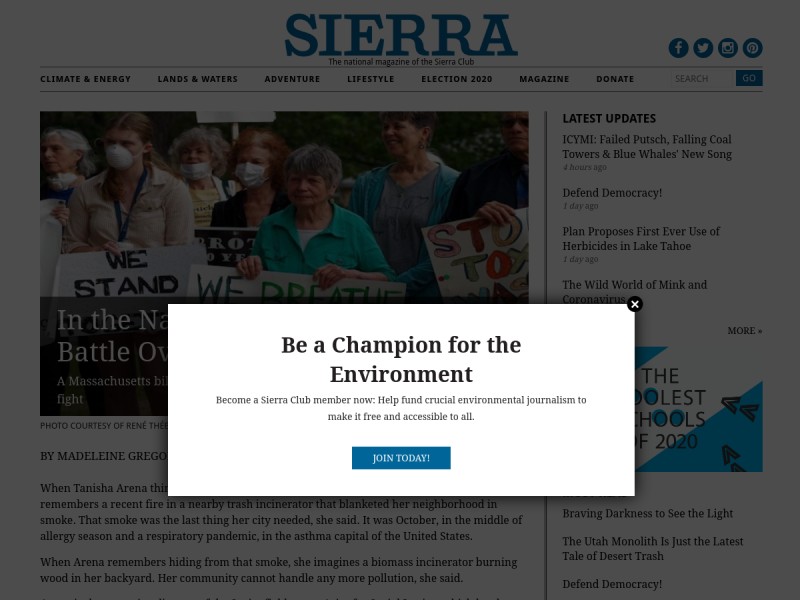 Residents in Springfield, Massachusetts question the "green" light for a biomass facility in an area where many live with asthma. 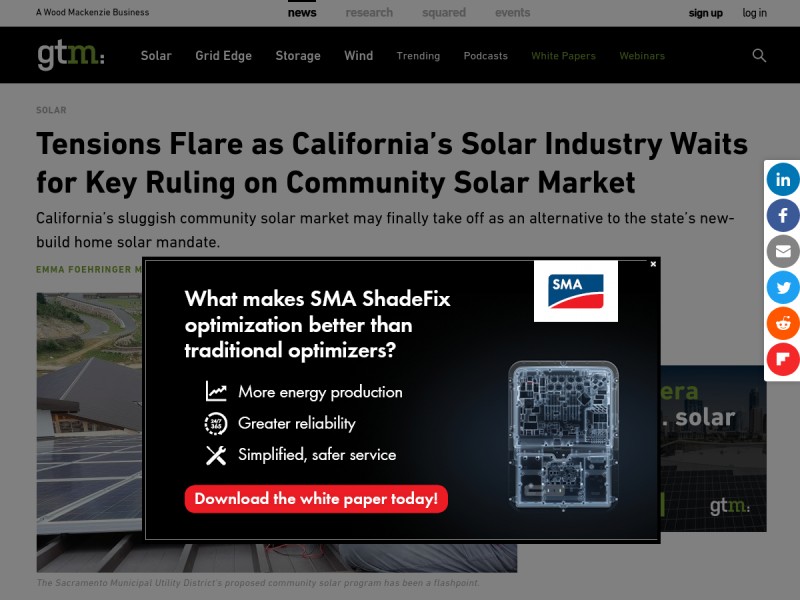 Debate continues to simmer in California as to what role community solar projects will play as part of the state's new building codes that require solar installations on all new homes, which went into effect at the start of this year. 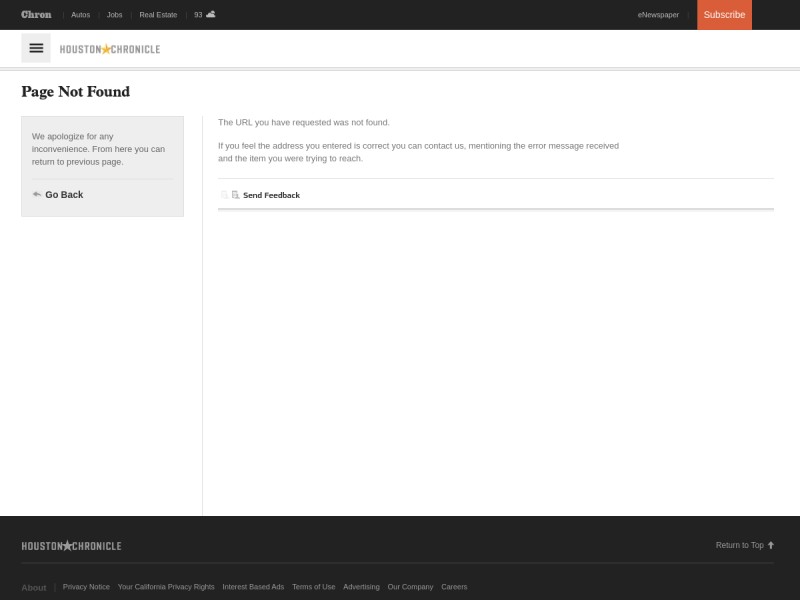 Louisville Gas and Electric's solar share program allows ratepayers to purchase a share of a large solar field and get a credit on their utility bills for the solar energy the share generates, WKYU-FM reports. 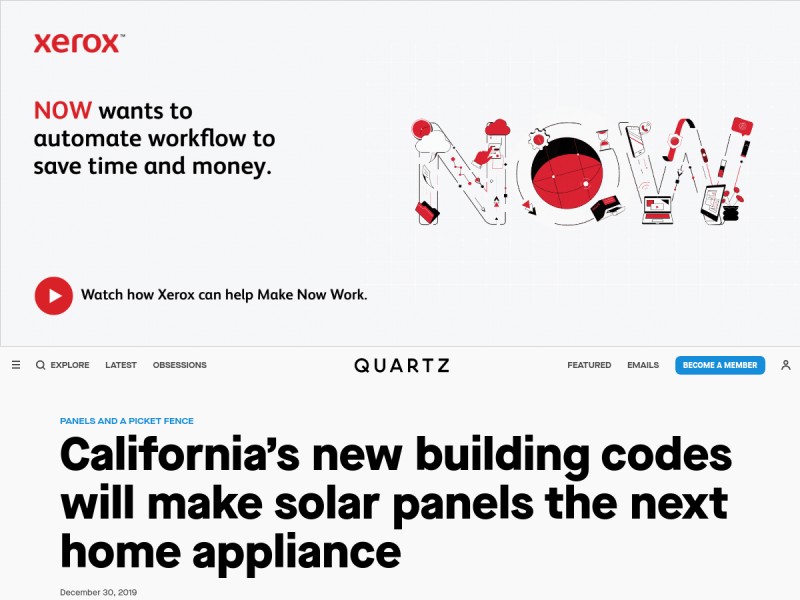 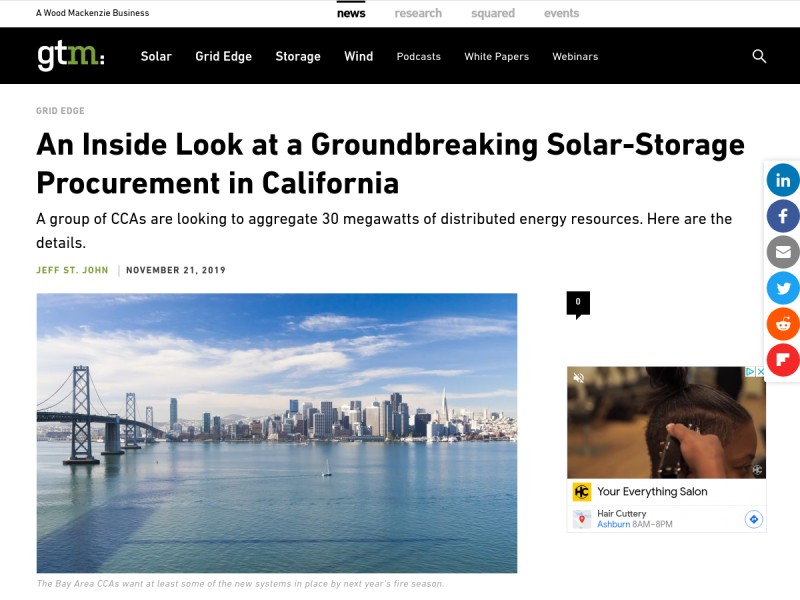 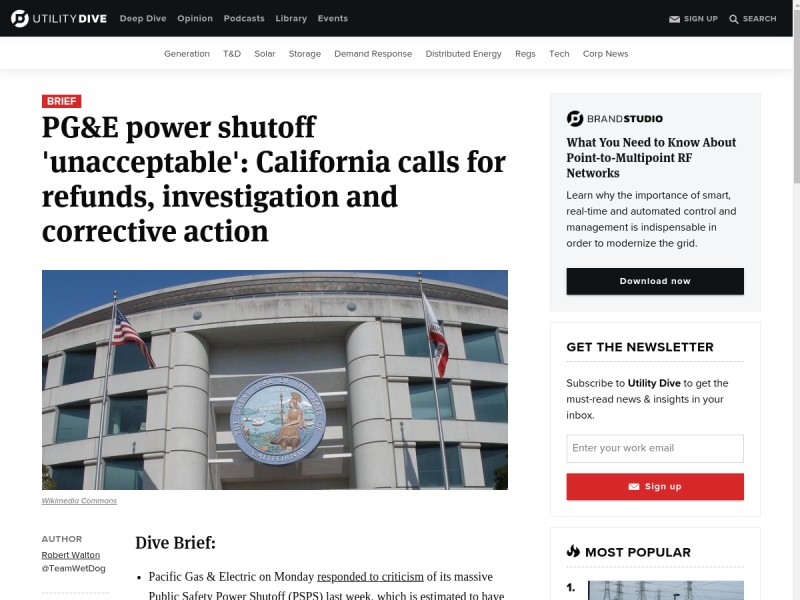 California officials reacted with outrage on Monday to PG&E's power shutoff, but the utility stood by its decision and even state regulators seemed to acknowledge the difficult situation. 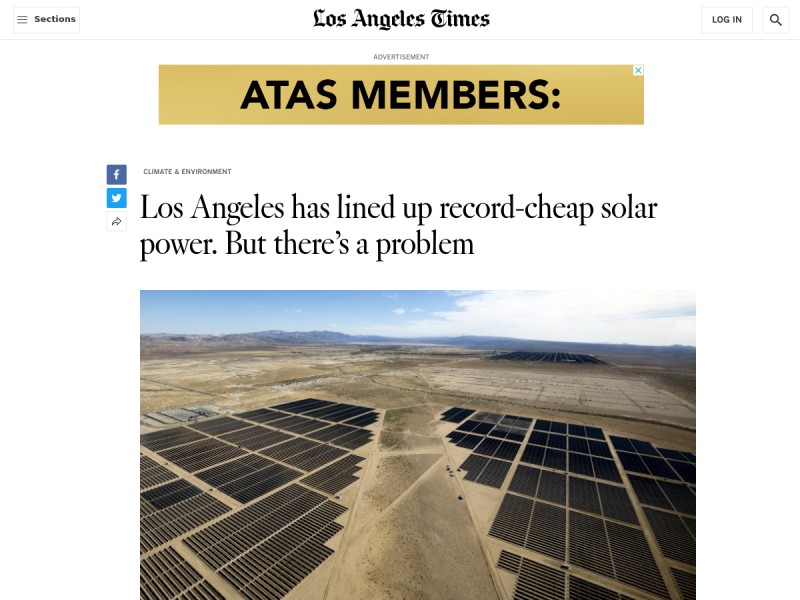 Los Angeles Power and Water officials have struck a deal on the largest and cheapest solar + battery-storage project in the world, at prices that leave fossil fuels in the dust and may relegate nuclear power to the dustbin.