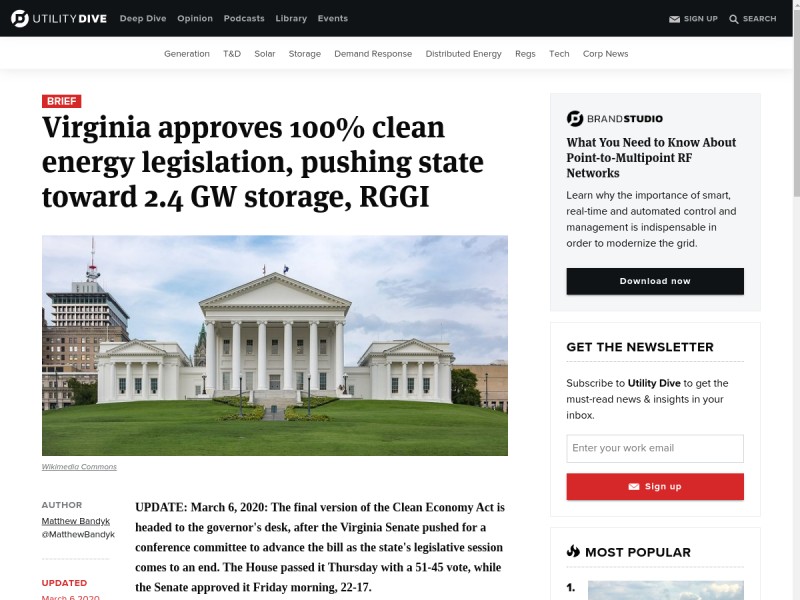 The Virginia Clean Economy Act, narrowly passed by both chambers of the state legislature, sets one of the largest energy storage targets in the country at 2.4 GW by 2035 and pushes state regulators to devise a carbon dioxide cap and trade program that complies with the Regional Greenhouse Gas Initiative (RGGI). 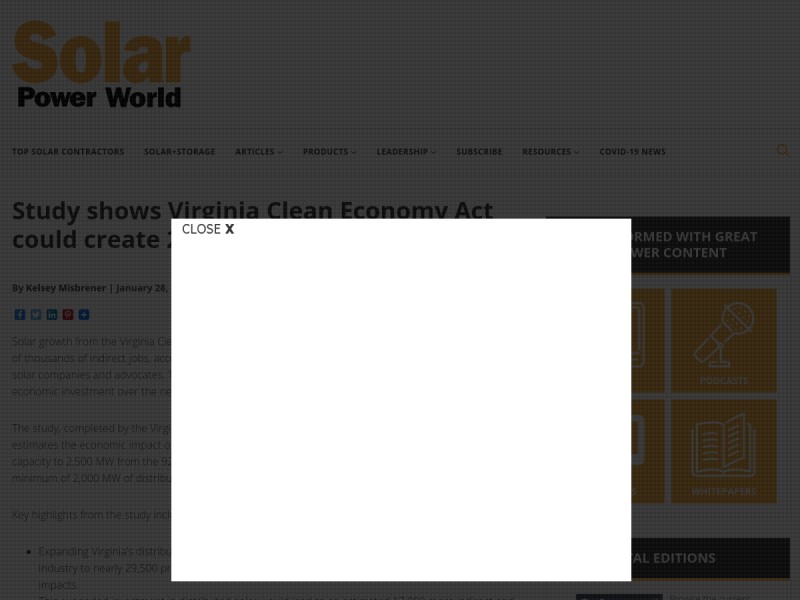 Solar growth from the Virginia Clean Economy Act could create 29,500 direct solar jobs in Virginia, and tens of thousands of indirect jobs, according to a new study released today by a coalition of rooftop and shared solar companies and advocates. 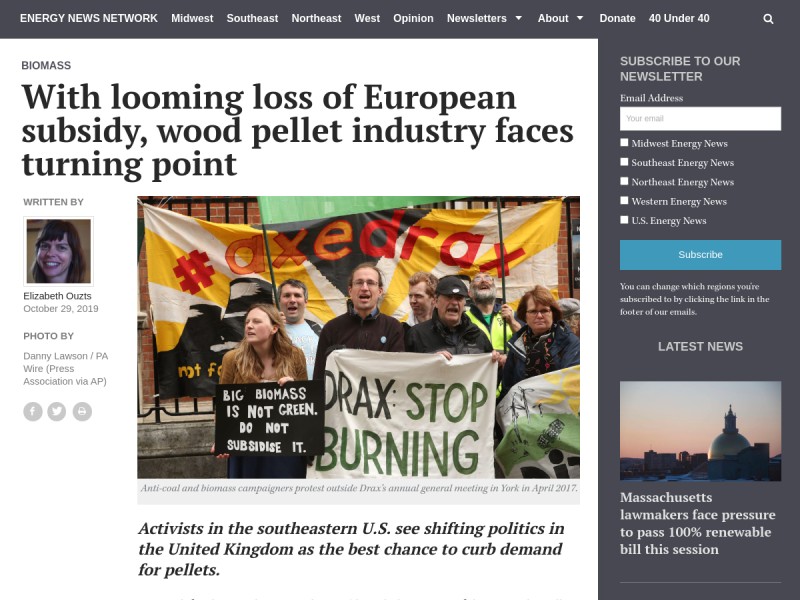 North Carolina has emerged as the epicenter of the region’s fight over wood pellets, a popular substitute for coal in European power plants that critics say is making climate catastrophe worse, not better. Pressure from activists has garnered rhetorical gestures from Governor Roy Cooper against the international biomass trade, but state officials have continued to grant requests from Enviva, the world’s largest pellet maker, to expand production. 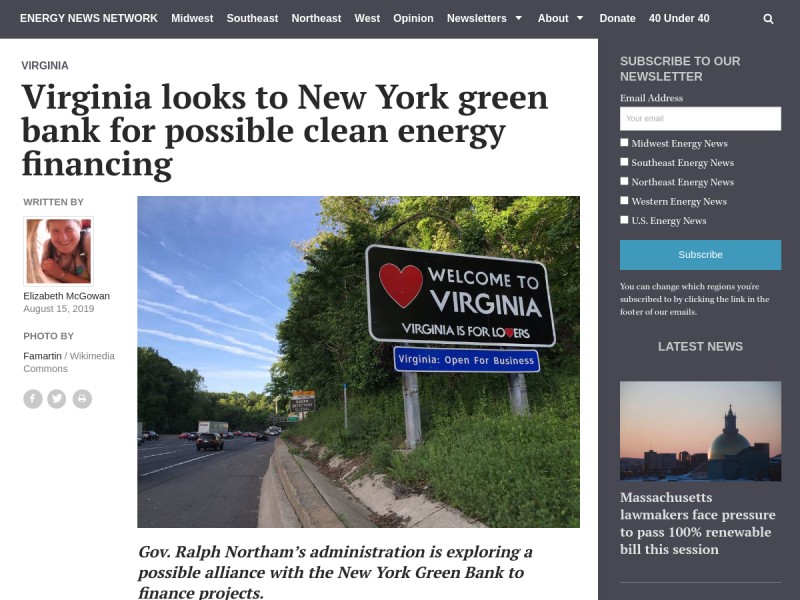 Governor Ralph Northam’s administration is exploring a possible alliance with the New York to finance projects. 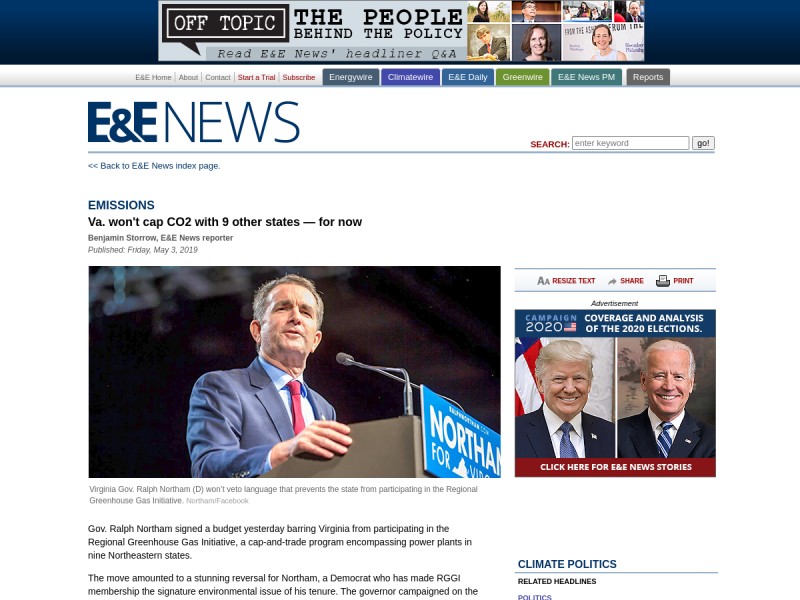 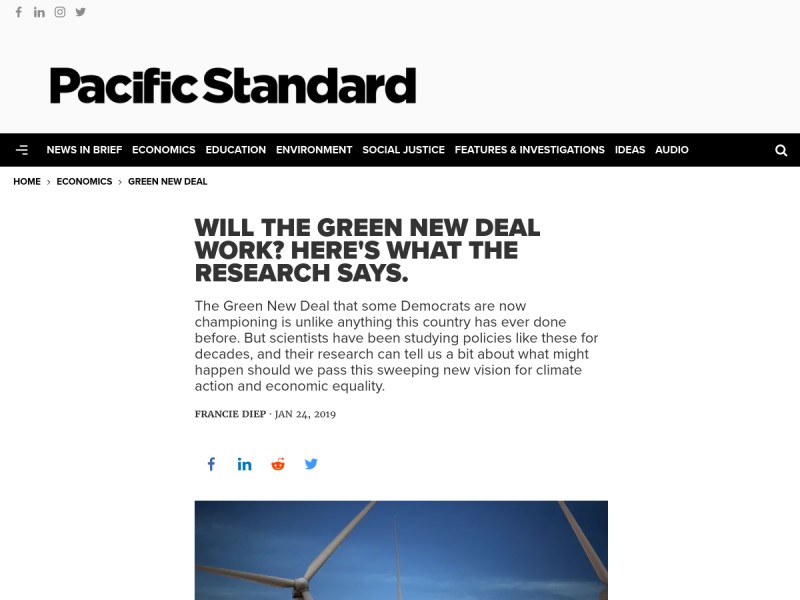 The Green New Deal that some Democrats are now championing is unlike anything this country has ever done before. But scientists have been studying policies like these for decades. And their research can tell us a bit about what might happen if we pass this sweeping new vision for climate action and economic equality. 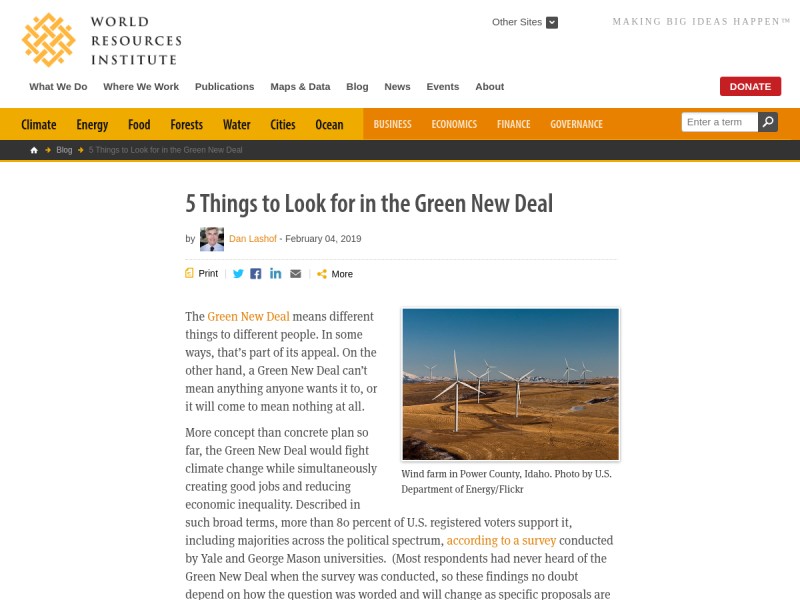 The Green New Deal means different things to different people. In some ways, that’s part of its appeal. On the other hand, a Green New Deal can’t mean anything anyone wants it to, or it will come to mean nothing at all. 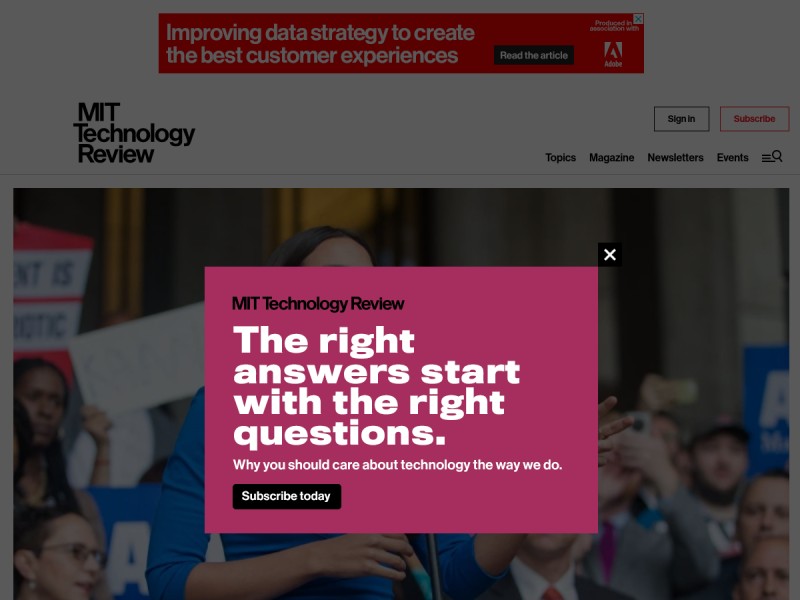 The promise of a Green New Deal has become a galvanizing force in United States politics, inspiring climate activists and building much-needed pressure behind a sweeping federal climate plan.